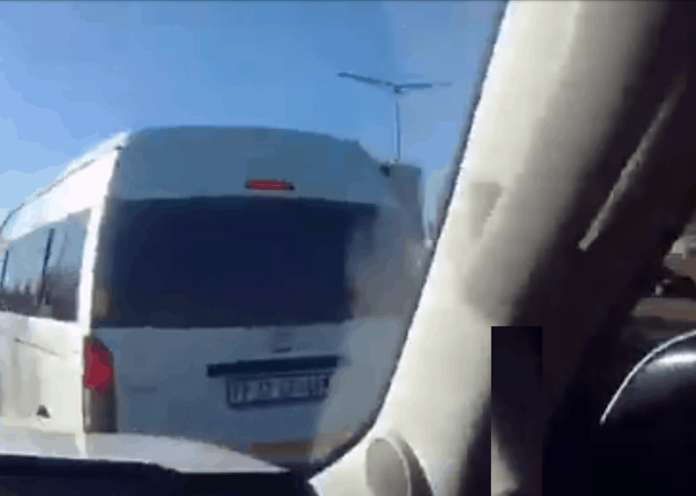 A motorist in Bryanston, Johannesburg was shot and kidnapped by an enraged driver, who took the bizarre decision to shove his victim in the back of his car.

A bizarre scene played out in Bryanston on Monday, as two drivers in Bryanston locked horns in an apparent case of road rage. The altercation was reported just after 17:00, and it’s understood a firearm was used.

Eyewitnesses say a motorist in a white Mercedes SUV shot a motorist driving a black Mercedes e250. It’s not yet been established what sparked the row, but one commuter has described how the aggressor “acted with impunity” when it came to dealing with the issue, and said he feared for his own life

On the corner of Bryanston Drive and Homestead, the road rage unfolded. The victim was threatened and harassed by his armed counterpart, and was forced into the boot of the vehicle after being shot. From there, he went on a terrifying ride across town, and he was eventually dropped off at the Sandton Mediclinic.

One driver hospitalised, another in custody

The thug behind this attack also handed himself over to police in Randburg, confessing to this unsettling crime. As of Tuesday morning, the victim remains in a critical condition in hospital. Police are now investigating the strange set of circumstances that came so close to causing a fatality.

Have you had a breast cancer examination yet?

Meet the young Downs of Diepsloot!