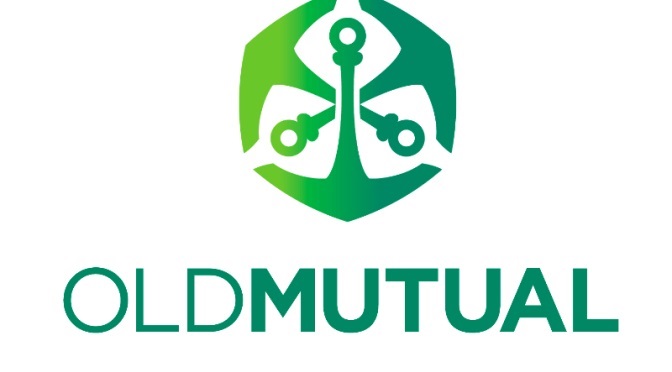 JOHANNESBURG – A KwaZulu-Natal family brought a corpse to an Old Mutual office following a claim dispute after the insurer allegedly failed to pay up.

A video circulated widely on social media, shows family members dropping the body at the insurer’s office.Old Mutual confirmed on Twitter that the claim has been paid.

It faced backlash with some accusing it of being insensitive.

The insurer says the incident is regrettable and isolated, as this specific claim needed further assessments.It says it strives to pay claims speedily and within eight hours, once all requirements are met.

EFF to march to Megawatt Park against load-shedding

ROBUST YOUTH DEBATE ON WHETHER TO VOTE OR NOT TO VOTE...

RAMAPHOSA: SA EDUCATION SYSTEM MUST BE ALIGNED WITH DIGITAL REVOLUTION.

A Toyota Avanza has burned down in Cosmo City ext 0...

Moms – You can teach the men in your life to...