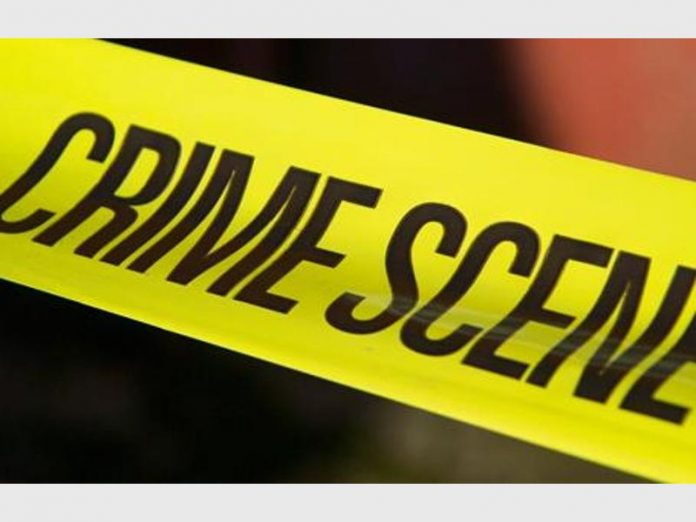 According to a statement from ER24, the body of a man was found in the Jukskei River on Wednesday.

ER24 paramedics, along with the SA Police Services (SAPS) search and rescue teams, arrived on the scene of the Jukskei River in Lonehill shortly after 2 pm on Wednesday, after members of the public had spotted the body of a man.

The man was believed to be in his 30s.

ER24’s Russel Meiring said in a statement, “The SAPS retrieved the body and brought it to the bank where the ER24 paramedics were waiting.

“Unfortunately, the man had been dead for some time and was declared on the scene.”

Meiring added that information about the incident was still not known, but local authorities were on the scene for further investigations.

Women in construction pay their tribute to Dr Thandi Ndlovu

The shortage of rape kits was confirmed by President Cyril Ramaphosa...