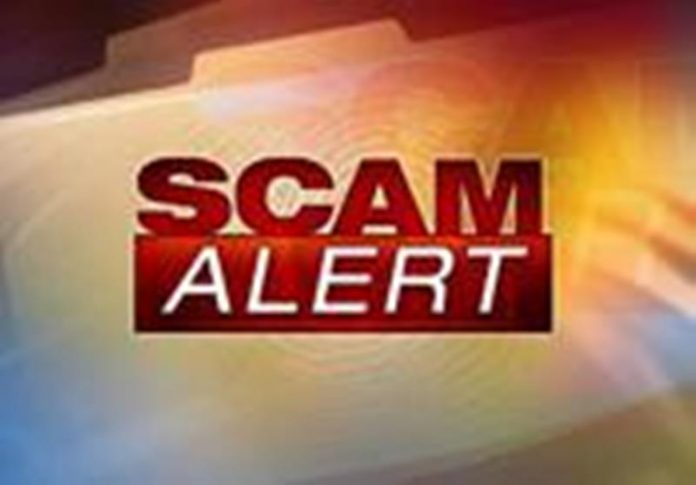 JOHANNESBURG – The Department of Employment and Labour emphasised that it has not published a list of names of people who have a ‘so-called right’ to withdraw funds from the government of South Africa.

The Department of Employment and Labour has warned the public to be on alert of a scam that keeps on resurfacing and circulating in social media promising a payout of R30 000.

The department released a statement warning of scammers who created a fake departmental website where ask members of the public to check if their names appear on the list of those that are entitled to withdraw these funds. The fake website says that ‘workers who have worked between 1990 and 2019 have the right to withdraw R30 000 from Ministry of Labor and Social Security’.

According to the department, South Africa has no ‘Ministry of Labour and Social Security’. “The department wishes to inform the public that it does not have such a benefit – this is simply a scam. People who get benefits from the department are those that have worked for them or are entitled to receive them,” the statement said

The department has appealed to members of the public not to respond to offers of a financial nature they are not entitled to, adding that it has not asked anyone to come forward to receive ‘any so-called benefits’ and will never do so.

“The business of the department is conducted in its 125 labour centre offices that are spread across the country. When in doubt, visit the Department of Employment and Labour provincial offices or labour centres to seek information.”

The department emphasised that it has not published a list of names of people who have a ‘so-called right’ to withdraw funds from the government of South Africa and warned members of the public who comes across such information not to respond to or share this information. “Members of the public are warned not to share their precious personal information on social media platforms run from dodgy places. The department’s suite of services are also offered free of charge.”

The public is encouraged to report criminal acts to the police or report it on the Department of Employment and Labour’s fraud hotline on 08600 22 194 or email fraud@labour.gov.za

The race is on for Miss SA’s beauty with brains

GOOD FINANCIAL ADVICE FOR FURNISHING YOUR HOME ON THIS YEAR’S BLACK...

Check out the new Taxi R2 coin in circulation