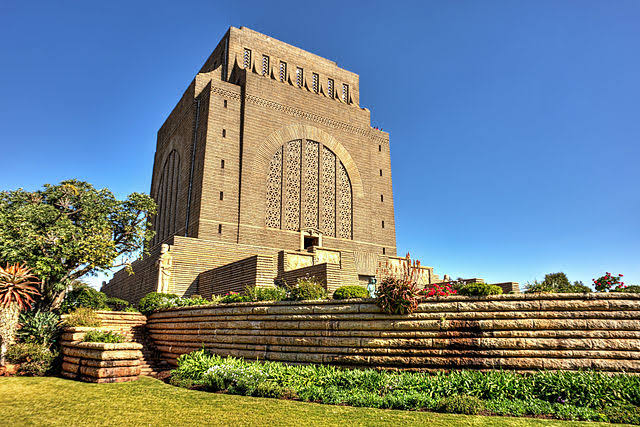 The Voortrekker Monument says it’s business as usual following an armed robbery on Tuesday morning. A security guard, who was on duty at the main gate of the monument on Eufees Road, was attacked by three armed men.

The suspects made off with his shoes and cellphone.

Senior operational manager at the monument Bert Visser says the suspects broke into the gate office and stole a computer screen, but failed to take the hard drive. powered by Rubicon Project “They also destroyed the camera at the main gate and took the personal belongings of the guard. Luckily he was not injured.”

The police managed to obtain footage of the robbers from the server despite them destroying the camera.

Police are investigating the incident and no arrests have been made.

Care in a bag

CBDs in Gauteng still tense, but some shops open

Searching for the next football star