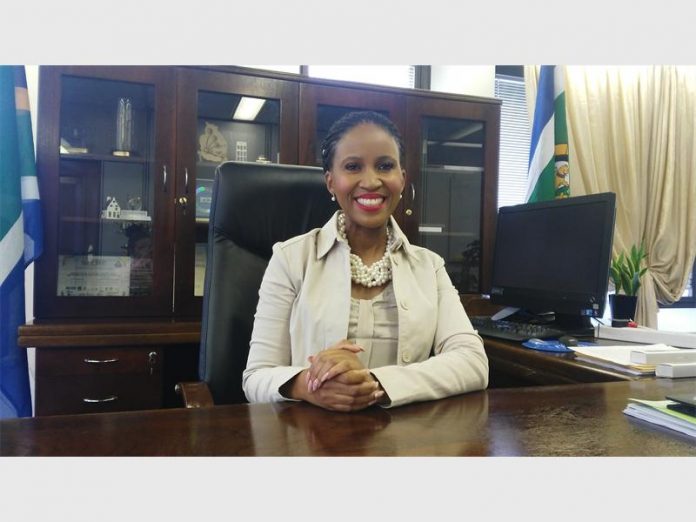 The commercial-sized, 225m² facility aims to produce up to two tons of various greens and about 1.9 tons of freshwater fish annually to supplement the nutritional needs of Soweto primary school learners who are nutritionally at risk.

The city of Joburg launched a new aquaponics facility to give school food gardens a high-tech twist.

The facility was launched in Orlando West, south of the city. The aquaponics growing method harnesses hi-tech cultivation techniques to produce up to 10 times the quantity of fish and fresh produce but uses between 80 and 90 percent less water than traditionally cultivated plots. Aquaponics combines fish farming (aquaculture) with hydroponics, growing plants in enriched water rather than soil.

MMC for Health and Social Development, Mpho Phalatse, took key stakeholders to view the facility which is the second to be established in South Africa.

The commercial-sized, 225m² facility aims to produce up to two tons of various greens and about 1.9 tons of freshwater fish annually to supplement the nutritional needs of Soweto primary school learners who are nutritionally at risk.

Phalatse described the aquaponics system as a gift especially as the country marked National Nutrition Week.

“What better way to celebrate this week than to give this precious gift of nutrition that will be sustainable, consistent, guaranteed and will benefit this community. It will feed not only this community but the next generation if they look after it,” she said.

“One of the challenges identified by the City is that some patients who visit the clinic do not have access to nutritious diets which affects their ability to take their medication,” Phalatse said.

She hoped that the aquaponics facility in Mzimhlophe would also create employment for the community.

School holidays are determined by parents, not the Department of Education,...

#2022OnlineAdmissionsGP | The Gauteng Department of Education

Man found hanging from tree next to Modderfontein Road in Mayibuye

Foley appeals to community to stop littering of masks and gloves