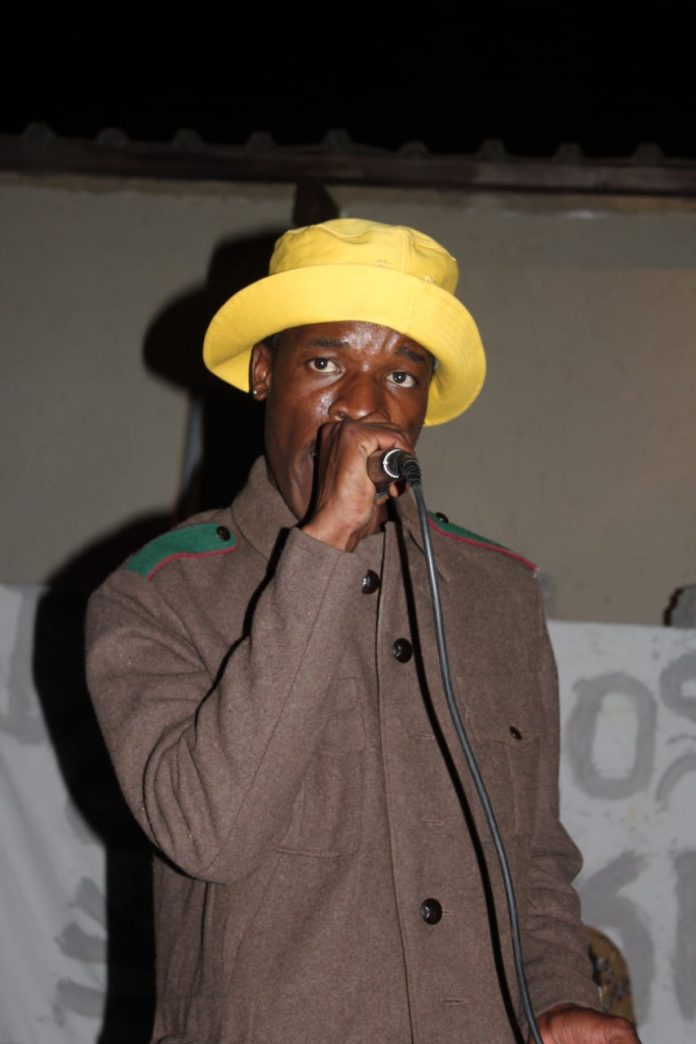 Swizzy Daphiloso a 23-year-old rapper, singer, fashion Icon and Actor from Limpopo Ga-Sekgopo Phukubjeng whose real name is Freddie Pilusa. He came to Cosmo City in 2016 and he asked around Kasi for studio and he was introduced to Green Roots entertainment in ext 2, Swizzy Daphiloso recognized his talent when he was 10 years old. He wrote his first song, composed and recorded it in 2010, his first track was called PARTY ALL NIGHT, he later composed a mixtape TLOU TONA. Veebeats exclusive made his dream come true as he also recorded some tracks with another local artist from Cosmo City titled FEEL THE LOVE. Speaking to Township News Philoso said “Education is the key to success, his music career is what he loves doing and it is his passion “, he shared some stage with the likes of King Monada and Saudi. Daphiloso also added that he’s happy about his music as he’s growing day by day and he wants to relocate to international countries like Canada and London. Swizzy Daphiloso has a new album coming after the Genesis that he dropped last year, his album is called DUKA DUKA meaning (Fire), it has 18 tracks produced by Veebeats exclusive. Duka Duka will be dropping by end of November 2019 in Cosmo City ext 6 at Jerusalem. Angel Nkosi whose the manager said ” it has not been an easy journey with Daphiloso as he’s not an easy person to work with but at the end, we come to an agreement, she described Swizzy Daphiloso as one of the funniest, loving and caring person“

12 Shacks went down from a Blaze of Fire in Diepsloot

Reportback to the Community of Diepsloot Ward 113

Days of imaginary experiments are over for science learners at East...