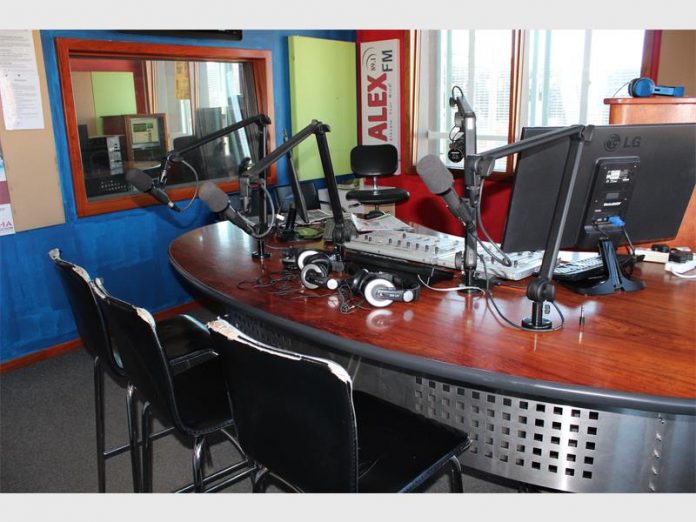 Alex FM will elect its new board at their next AGM on 24 November.

The meeting, which will also elect new board members, will be held in Johannesburg Central College, Alexandra Campus corner London Road and 13th Avenue. This was after chaos erupted during the sitting of the AGM earlier this year when delegates refused to adopt a treasures report.

According to Tshepo Ramatlo, a member of the outgoing board, the AGM will sit to elect new members of the board. “Yes, there will be an AGM on the 24th November 2018. The AGM is going to be elective one, so we can have the station have its overdue new board ass our new team has all ended, But due to external circumstances out of our control, our term had been prolonged to date

“From our side as the board elected in 2015, we have done all that is required of us as far as the requisite reports are concerned, that being the chairperson’s report as well as those of the treasurer and secretary’s.”

Ramatlo said members of the public should be aware of where to access reports for perusal and obtain all that they might need to know prior to the sitting of the AGM. “The official announcements are sanctioned and I’m sure the public is now aware of where to access the reports for perusal and when the AGM will be, also what the AGM is going to be about,” Ramatlo concluded

Women in construction pay their tribute to Dr Thandi Ndlovu

Take a run and support animals in need