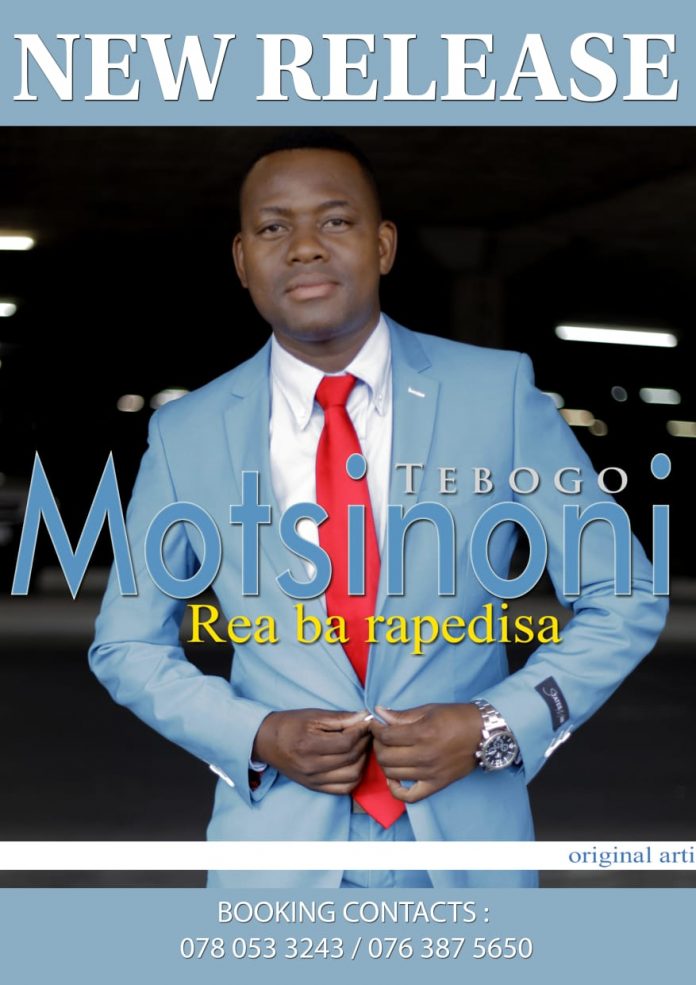 Tebogo Motsinoni is a 33 years old man of God from Motsinoni Village Bolobedu, now staying in Diepsloot Extension 09. Tebogo describes himself as a man of many talents. He is a preacher, Poet, Presenter at Sloot Fm (88.8) on the Sunday Feast Show and a gospel singer. He said his passion and love for music started when he was only 10 years old when he used to go to church with his grandparents and on Thursdays, he would join go and practice with the Church Choir. Tebogo currently has a full-time job at a courier Company and also runs his music Company on the side.

Speaking to him, He said” He would like to have his own recording studio, where he will be able to help other up and rising artists and be a well-known artist in South Africa and beyond. “He further went to say that he will to produce a unique type of music and promote other artists on a daily basis.

World Youth Skills Day – If you teach a child, you...

Upcoming tech projects could create more than 10,000 jobs in South...