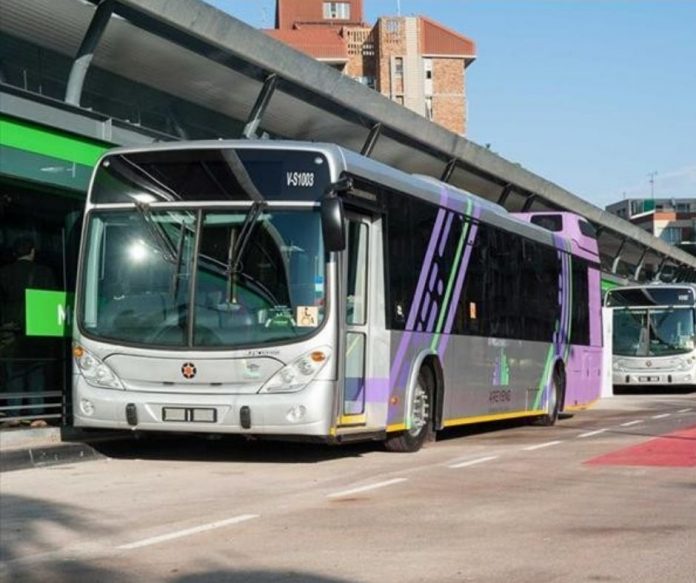 Users of Rachel de Beer street will be rather frustrated during the upcoming phase of the A Re Yeng inter-modal facility upgrade.

Users of Rachel de Beer street will be rather frustrated during the upcoming phase of the A Re Yeng inter-modal facility upgrade.

This as member of the Bus Rapid Transit team Lloyd Moti announced the two-lane road to Pretoria North would be converted to a one-lane road as per a public meeting agreement at Danie Malan primary school last week.

Moti said during the conversion, motorists would have to use a detour away from the street for up to three months.He said the conversion was necessary to free up some space for the planned intermodal network.

Moti said the plan for the next five years for the city bus service was to build routes from Wonderboom station to Pretoria Station with the construction of the next station, Hector Petersen station, expected to commence next year for completion by 2021.

The broader 15-year plan was to extend the network from Kopanong in Soshanguve to Atteridgeville via Akasia, Rachel de Beer or Gerrit Maritz, Paul Kruger or Mansfield, Pretoria station, city centre, Lynwood, Mamelodi and Mahube Valley.

Responding to residents’ frustration, local ward councillor Hannes Coetzee said: “I understand your frustration, I drive there myself”.Earlier this year the Tshwane metro launched a new A Re Yeng route to Denneboom bridge in Waltloo, Mamelodi.

In November 2014 then metro mayor Kgosientso Ramokgopa unveiled the first four buses of the planned fleet of 171 to crisscross the metro at the Mahatma Gandhi station in the CBD. But the has however not been incident-free since with both Are Yeng and Tshwane bus services being suspended several times over the years due to unrest.

FROM THE OFFICE OF HEALTH GOVERNANCE IN REGION A, AND WARD...