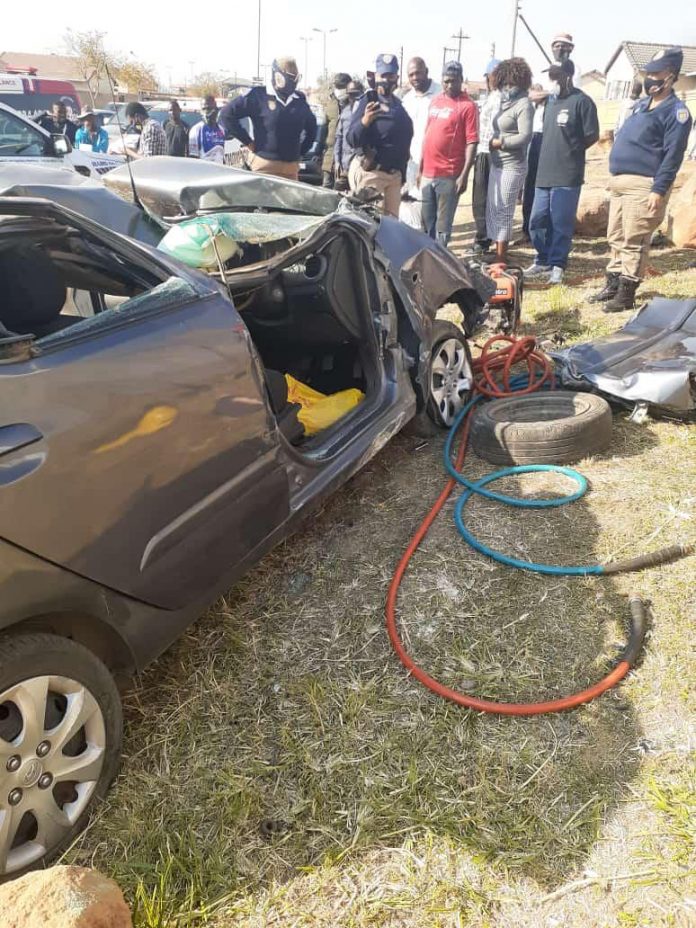 A man, believed to be in his 30s, was left critically injured this afternoon after his vehicle rolled on South Africa Drive in Cosmo City.

ER24 paramedics, along with another private service, arrived on the scene at 14h29 to find the light motor vehicle upright on the pavement. The local Fire Services were already on scene tending to the patient. On closer inspection, medics found a man in his 30s lying trapped inside his vehicle in a critical condition. The Fire Services had to use specialised equipment to free the man from the vehicle.

Once out of the vehicle, medics treated the patient and provided him with several advanced life support interventions before he was airlifted by a private medical helicopter to a hospital in Johannesburg.

The details surrounding this incident are not yet known but local authorities were on the scene for further investigations.

Witkoppen Clinic to focus on men’s health this month

Beauty queen lends a helping hand in a fight against hunger...

Walking for peace in troubled Alex

VAULT OF DREAMS: HOW MATRIC EXAM PAPERS ARE KEPT UNDER LOCK...