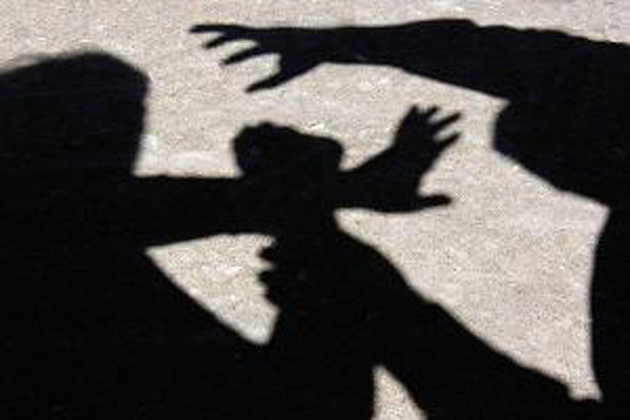 The Provincial Police Commissioner, Lt Genl Nneke Ledwaba has ordered the police to not rest until the culprit has been hunted down and arrested

The Provincial Police Commissioner, Lt Genl Nneke Ledwaba, has urged communities to look after their elderly after a 101-year-old woman was attacked and raped in her house outside Tzaneen at around 03:00 on Sunday, 1 March.

The victim was asleep in her house at Mogapeng Village when the culprit broke down the door, attacked and raped her. The police were notified and a case of rape was opened. A manhunt was immediately activated, said Police Spokesperson, Brig Motlafela Mojapleo.

He added that preliminary investigations revealed that the victim is living alone.

Ledwaba condemned the incident and ordered the police to not rest until the culprit has been hunted down and arrested. He further instructed members of SAPS Social Crime Prevention to visit the victim’s family and to provide a report on the woman’s safety and security.

The police appeals to anyone with information that can lead to the arrest of the suspect to contact Lt Col Jenny Meyer at 082 469 2625, the 24-hour Crime stop number at 0860010111 or their nearest police station.

City of Joburg concerned about the spate of killings